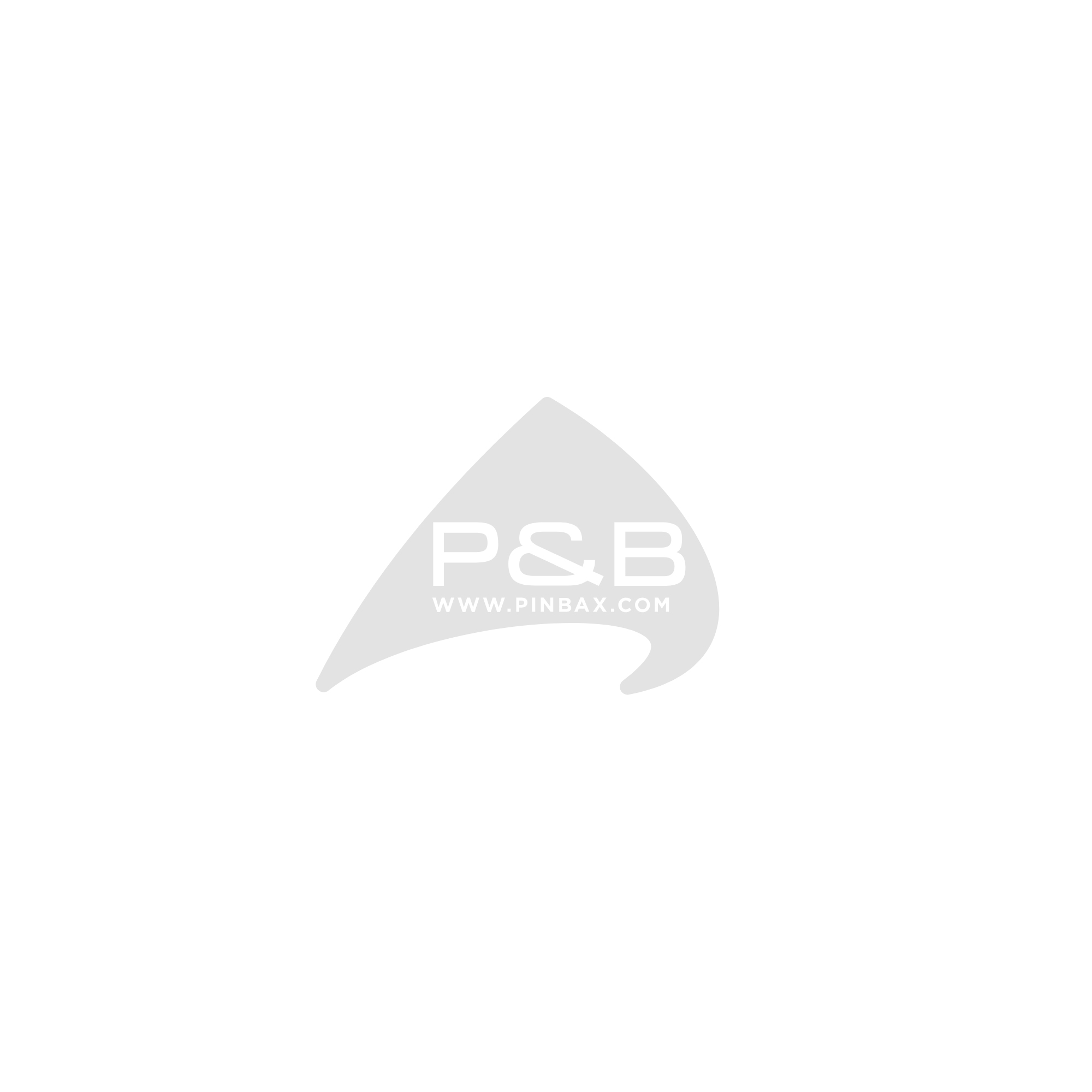 P&B Knox-Johnston On Seamanship And Seafaring

Code: SAL77141
Item out of Stock | | In Stock
Loading...
Ask A Question
Tell A Friend
Add To Compare

Knox-Johnston On Seamanship And Seafaring

Ten and a half months later he sailed back into Falmouth, the only finisher in the race and the first man to complete a non-stop solo circumnavigation. Since then he has had an illustrious sailing career, with 3 further circumnavigations, including the fastest circumnavigation and last racing solo round the world in 2007, aged 68.

Few people have sailed as many miles as Robin. Now, 50 years since setting out in the Golden Globe Race, you can benefit from Robin’s wealth of experience as he shares  his thoughts on seamanship and seafaring in this new book, selected from his most provoking, insightful and perceptive writing from the pages of Yachting World magazine.

The first half of the book concentrates on seamanship and looks at the skills and gear required. The second half allows Robin to reminisce on memorable boats, races and places he has experienced in his last 50 years of seafaring. The book starts with an original piece by Robin reflecting on the last 50 years.

In his Foreword, round-the-world yachtsman, Alex Thomson says of the first half, on seamanship: ”Anyone who ventures to sea would be wise to take advantage of the seamanship lessons that Robin has learnt.” Of the second half, on seafaring, he describes the pieces as “a joy to read” and says that they “remind us that sailing is primarily a fun activity, to be enjoyed.”

Be the first to review P&B Knox-Johnston On Seamanship And Seafaring. Write a review
?
x
Compare (1)
Top